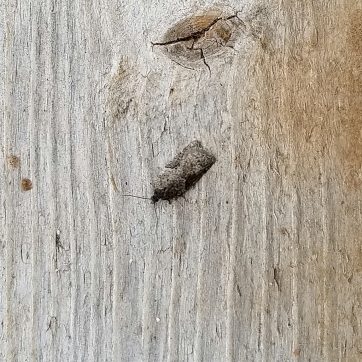 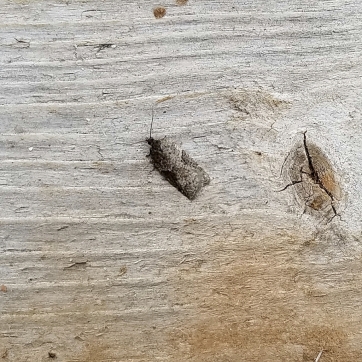 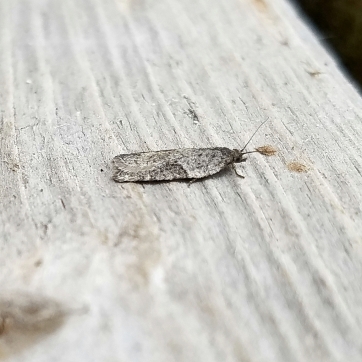 The mothing season here has officially begun with this sighting of the first moth of the year. Yesterday morning I was heading down to the small stream that flows through my property to set up a minnow trap which I use to monitor aquatic life in the stream. On the way a small moth flew towards me and then landed in the snow. I scooped it up into a paper towel and brought it back to the house where I photographed it. I’m not sure of the species but I think this moth is in the Family Tortricidae. It looks a lot like some members of the genus Apotomis but that’s just my guess for now. I wonder if this moth overwintered as an adult or as a pupa.

I went back to the stream in the afternoon to look for more moths. There was a rove beetle (Orochares?), a water scavenger beetle (Hydrobius), and spiders (most were Thanatus) on the melting snow but no moths. Today and into the weekend it will be much warmer with temperatures at or above 60°F. That should increase insect and spider activity which I think I will go see right now. 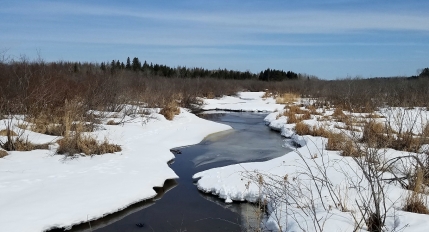 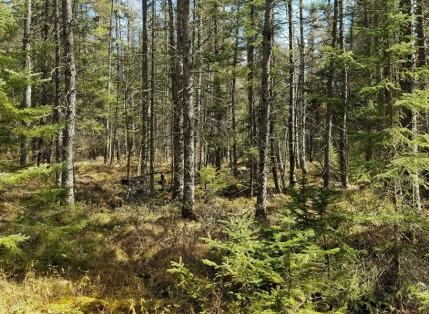 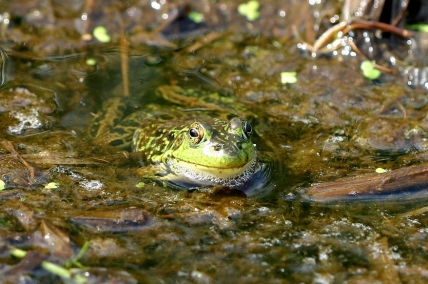 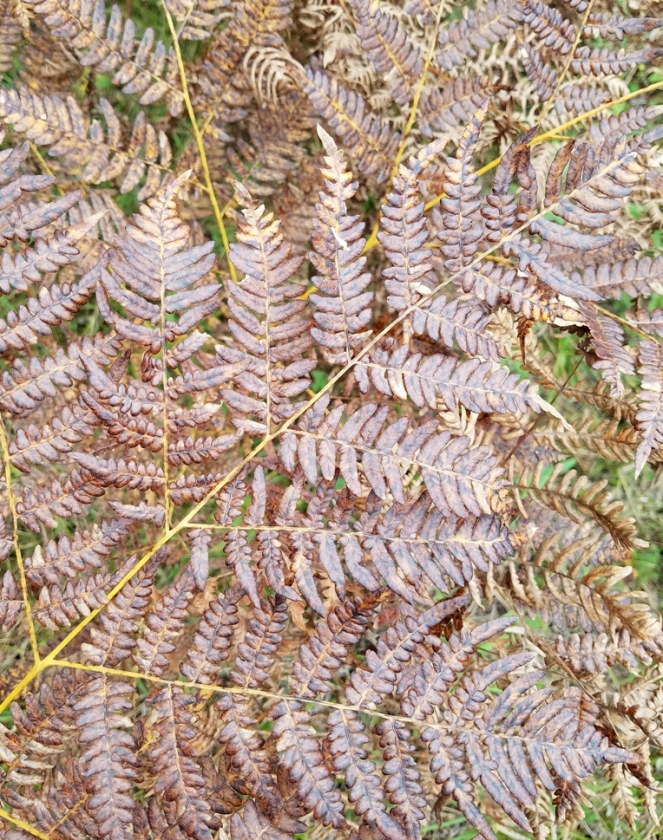 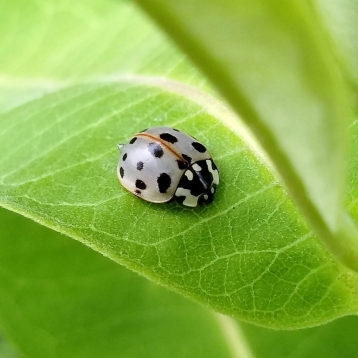 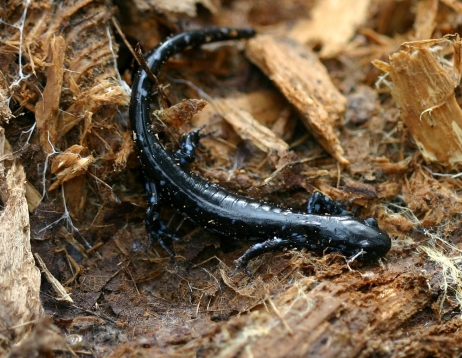 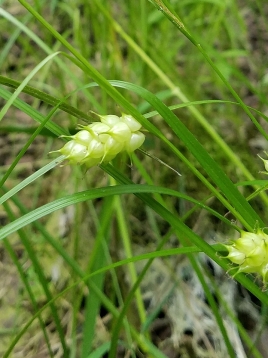 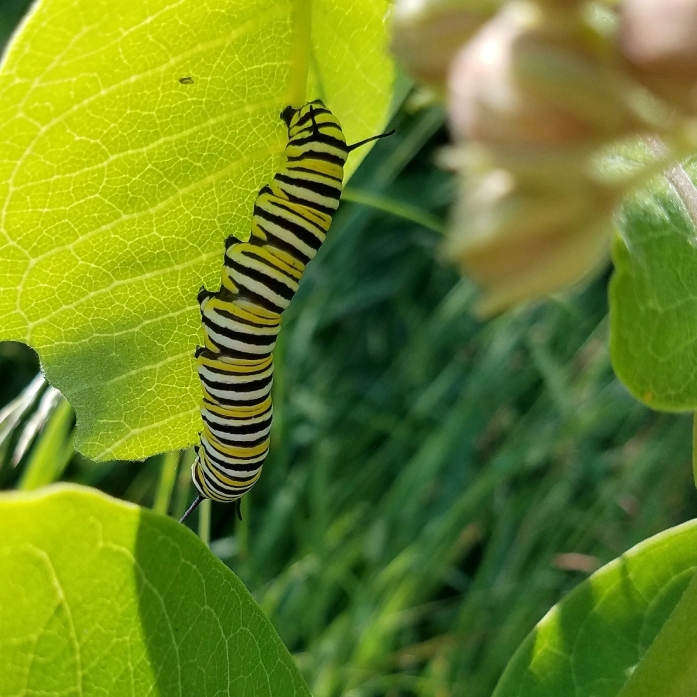 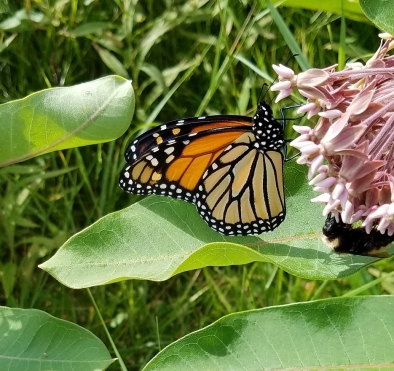 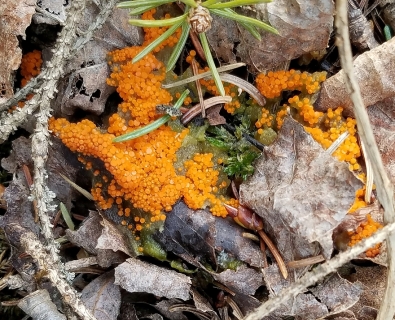 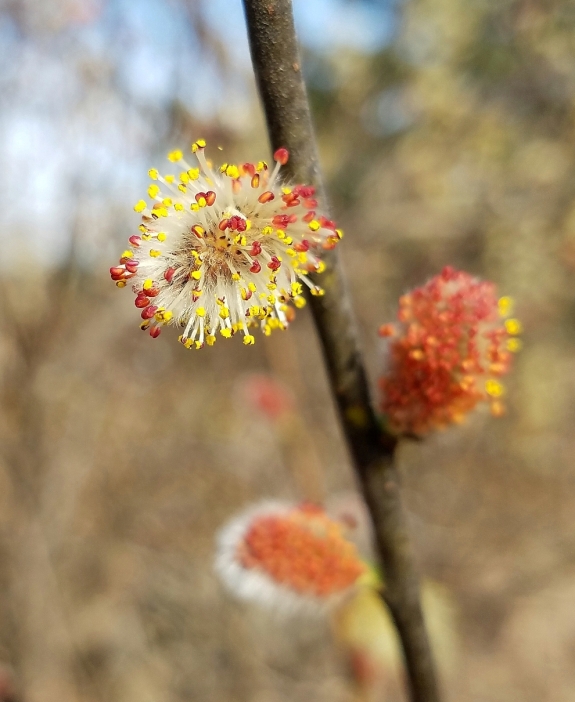